We are Film Directors, Producers, Designers, Animators, Editors, Compositors, Photographers, Parents and Writers who arrive to the studio of Cuba Films & Estonian Production Service, beloved by our clients, today, tomorrow and on any other day in order to tell your stories through the most visual mediums in a thoroughly stirring environment.

The current collective body of Cuba Films considered the idea of founding a personal, independent and artistically free studio without any restrictions for quite some time. As faith would have it, we met and our thoughts became more concrete on the other side of the world.

And so it happened that our thoughts and ideas finally came to life in an exciting environment and a pleasant company, while we were enjoying a delicious dinner and divine drinks… in other words – in Havana! Our name was also decided on this island of freedom… and since 2010 the rest is history!

Premium Production For Creative People working at the frontiers of visual storytelling.

We hope that just like Cubans themselves, we will also have strength to constantly strive for creative freedom and independence and that our faith in the bright future will not fade; we wish to cause a revolution and take Estonian commercial art and cinematography into the wide world. 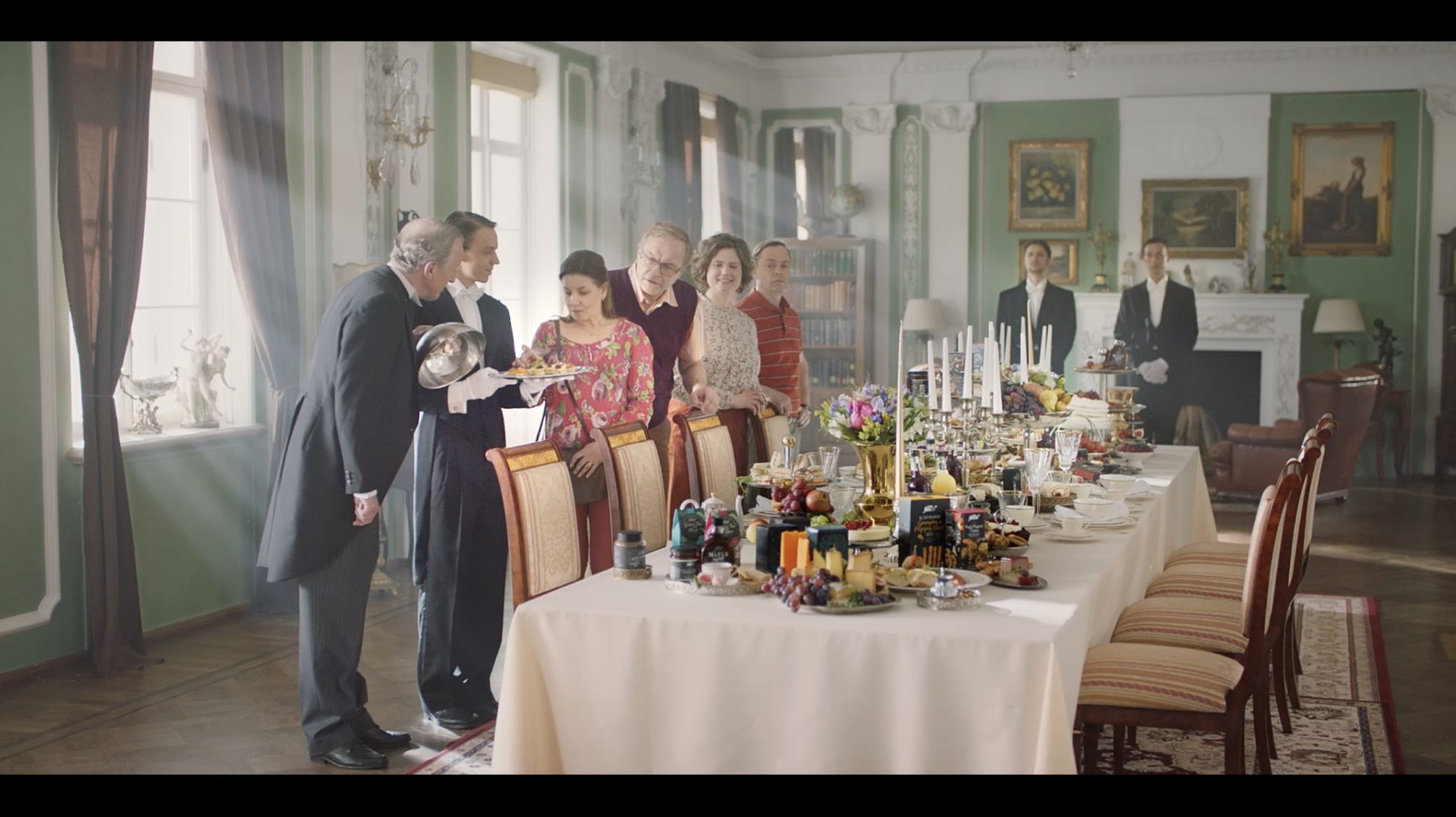 Our directors and producers are highly esteemed and have international experiences. In order to provide you the best services and offer you a thrilling end result, Cuba Films has set itself standards that require high-quality work and a well-functioning team; that is precisely why we cooperate only with the best operators, artists, property masters, film editors, technical teams and SFX teams.

We would love to show you our Works